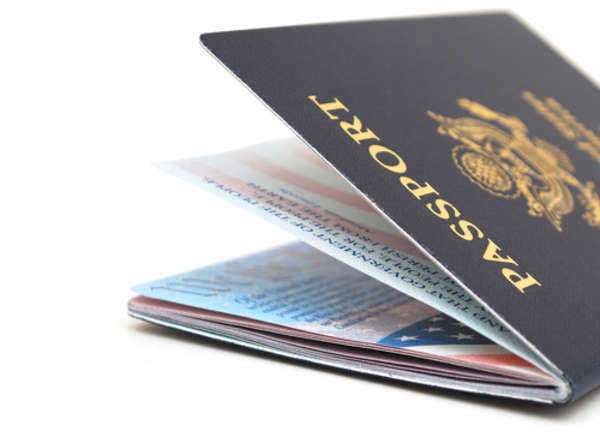 Citizens wishing to renew their passport, can generally do so through the mail. However, they must meet certain criteria in order to avoid the necessity of utilizing a new passport application. The original passport could not have been issued more than fifteen years ago and it must have been issued to a citizen over the age of sixteen. The citizen must have a clean and readable copy of their original passport in order to be able to renew their passport through the mail.
Citizens that have had a name change, but cannot provide legal proof of that name change, must renew in person and allow the passport agency to conduct a background check to verify the name change. In fact, any citizens that are unable to provide all necessary proof of identity and citizenship, must pay an additional fee for a back ground check. While the background check can delay the process, it generally results in a valid passport being issued.
If however, the passport agency is unable to find the required proof, they may not issues a valid United States passport, which would make international travel impossible. If that individual chose to attempt international travel, they would encounter great difficulty in trying to gain reentry into the United States. The process of renewing a passport is generally quite simple and citizens usually receive their passport in a matter of weeks. However, if applicants make any mistakes on the application, required documentation, or on payment, the process is generally delayed.
Background
The renewal process for a United States passport is rather simple. Once a citizen has determined that they meet the specific criteria which allows for the renewal process by mail, they will likely decide that is the easiest renewal process available.
Although they have to send the original passport with the application, they will receive that passport back, in addition to their new passport. Many citizens get nervous about mailing  the required documentation, especially original birth certificates and Social Security cards. For that reason, it is advised that citizens mail their application in a specialized envelope meant to protect such documents.
In addition, the application should be mailed with a return receipt so that applicants will be aware when the application reaches its destination. Some applicants also decide to insure their mail, in case any documentation should get lost in the application process.
However, it is very rare that United States mail does not reach the intended recipient.  It is important to note that when families send their passport renewal applications in at the same time, that does not mean that they will be processed at the same time. In fact, they will likely be mailed back to the applicants separately. There is no guarantee that passport applications sent in at the same time, will be processed and mailed back at the same time.
Laws and Fees
There are several laws  that relate to the renewal of United States passports. In most cases, the laws are meant to protect United states citizens as passport holders and to prevent any abuse of the system. Due to increased incidence of fraud involved with documentation such as birth certificates, drivers licenses, and passports, there has been a significant increase in vigilance to prevent such occurrences. Laws are aimed at disallowing any individual from obtaining a fraudulent passport.
In addition, passports are created in a way that makes it difficult, but not impossible to alter them. Due to the seriousness of documentation such as passports, some airlines, law enforcement officials and border patrols, may request additional points of proof. Citizens should realize that the practice is simply used for added protection against fraudulent activities and it is really done to protect United States citizens. There are also laws that govern passports for minors. Those laws are meant to prevent child trafficking, as well as non custodial parental abductions.