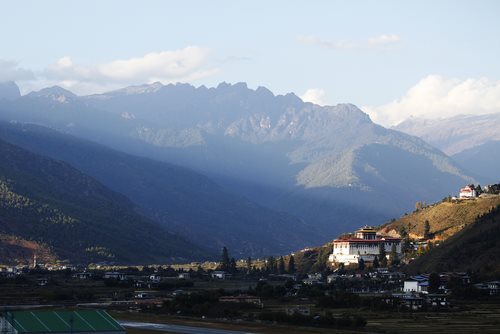 Bhutan is a small country located in south Asia. It is bordered by the People’s Republic of China, and by the Republic of India, with smaller states in between it and some of the other close neighbors. In terms of Bhutanese refugees, Bhutan has been one of the most significant sources of refugees in the entire world to date. Some statistics show that over a sixth of Bhutan’s population has become Bhutanese refugees since 1991, when significant numbers of Bhutan’s population are believed to have been expelled from the country by the Bhutanese government.
This is not known for certain, however, and it is debated between many who believe that the expulsion was planned and intended by the Bhutanese government, and others who believe that it was the reaction of insurgents within Bhutan, or the result of Nepalese citizens pretending to be Bhutanese refugees in order to receive aid and housing.
The Bhutanese refugees currently known to be housed in Nepal number close to 105,000, and have been in such refugee camps for around 15 years, some ever since the original expulsion. The expulsion of Bhutanese refugees primarily targeted the Lhotshampas people of Bhutan.
In general, Bhutan began to attempt to assert the dominance of Bhutanese culture within the country as something separate from the culture of Nepal, particularly as many Nepalese citizens had been illegally immigrating into Bhutan and had been failing to pick up any important elements of Bhutanese culture. As such, Bhutan conducted a census, which is the point at which most people attribute the departure of the Bhutanese refugees from Bhutan. The exact status of these Bhutanese refugees is still in debate, as they are still not allowed back into Bhutan, and most have not been yet resettled.

Can You Afford a Deportation Lawyer?