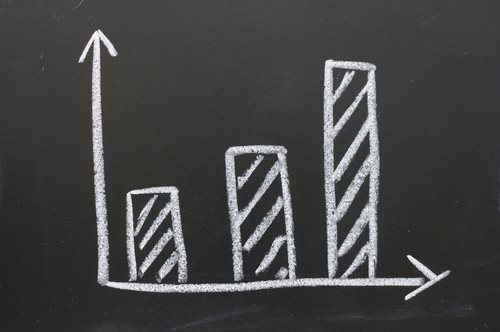 An illegal immigrant will not automatically be deported due to their illegal status, although this usually is taken into account. Most immigrants, illegal or not, are deported due to crimes committed while on United States grounds. Under the Immigration and Nationality Act, any immigrant could be deported if their actions fall under what is considered to be a “deportable offense.” These offenses vary from criminal
Few public government statistics are kept on the number of legal immigrants deported, only the number of overall deportations. American immigration statistics tend to vary greatly due to the inconsistencies in available records. Recent studies have shown however, that roughly 1.2 million immigrants were deported in 2008. About two-thirds of those deported were deported due to non-violent crimes, compared to the 20 percent deported for violent crimes.
The only well-known statistics about illegal versus legal deportation revolve around what the United States public thinks about the legal or illegal immigrant. A survey conducted by the Public Agenda, a non-partisan research organization, showed that half of the people surveyed do not agree with giving the government power to detain legal immigrants, even in the case of a possible national security threat.
On the other hand, that same study by the Public Agenda showed that six in ten people feel that illegal immigrants do not deserve the same legal respect or protection as American nationals because they are in the United States without legal permission. In addition, six in ten also feel that any immigrant that is found to be illegal should be immediately deported without the right to appeal a deportation
Overall, the public does not feel that an illegal immigrant should have the same rights as a legal immigrant. Either way, to reemphasize, both illegal and legal immigrants can still be deported.

The Issue of Iraqi Refugees

The Top Reasons for Deportation