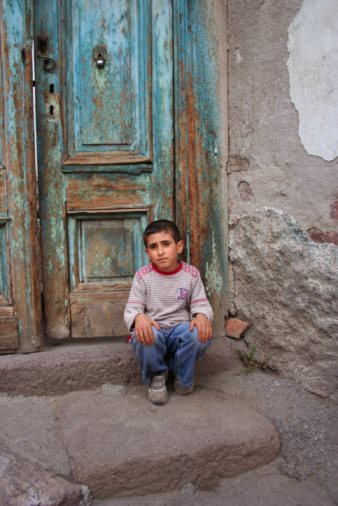 The United States of America has a pretty widely accepted reputation for being a proverbial melting pot of different peoples, cultures and ideas. Immigrantpermanent residencerefugeesFor the sake of historical perspective, the Vargas Tragedy in Venezuela was one of the worst natural disasters in history to happen in terms of those not as immediately classifiable as earthquakes, cyclones, floods or famine.
It was brought into effect by unusually strong rainfall amounts to an area that was prone to flooding and had only seen steady increases in population since the last major instance of flooding in the region. The flooding led to mudslides, and the combined forces of the weather and the geological response weakened the infrastructure of many roads and buildings. By the end tally, between ten and thirty thousand people were presumed dead, and whole towns were more or less destroyed, forcing the relocation of much of the Vargas state’s constituents.
President Hugo Chávez of Venezuela, though, was insistent on devising solutions for the displaced that did not require the granting of immigrant status by other countries, especially America. One plan of Chávez’s was relocation of a large section of the Vargas state population to the central part of the country on a permanent basis, which, true to the nature of establishing any immigrant or other stranger in a new location, would be very time-consuming and expensive.
The President also started a campaign for able Venezuelans to “adopt” their compatriots for a spell. Still another establishment of relief organizations, the Venezuelan government and others who could offer to accommodate the tragedy victims were refugee camps. Refugee camps are used quite generally to house the displaced until a time when they can be resettled in their legal residence; if this is not possible, authorities can try to re-establish inhabitants of refugee camps as an immigrant to other countries, though success is by no means a guarantee.
The legacy of the Vargas Tragedy is multifaceted. Clearly, the huge death toll and the suggestion that more could have been done by authorities to limit that number stick out, but another hallmark of this disaster was the profound anti-American sentiment concerning their relief efforts. Even after U.S. relief efforts had been sent out and even in the face of apparent need, Chávez was still adamant about his stance, illustrating the complications of politics in refugee and immigration law.

A Look at Family Relationships and Deportation