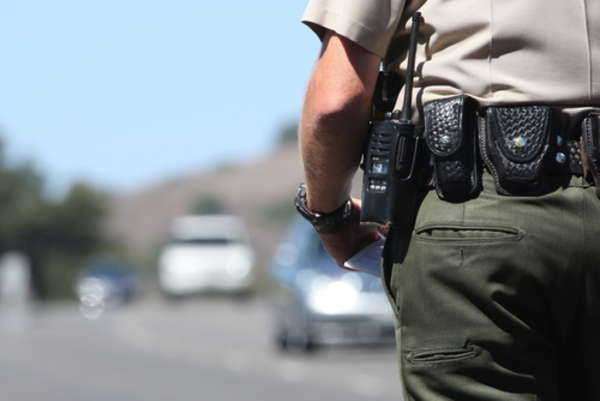 Illegal immigration is an ongoing, growing problem and cause of controversy within the United States. One one hand, the connection between immigrants and crime rate

The issue of illegal substances and anything deemed illegal will result in a demand for the banned goods. This creates a black market for any illegal substance and action that is made profitable to the immigrants that have access to obtaining illegal goods and then selling it for a high price because of the demand and lack of inventory that exists within that state.

Another lobby for enforcing illegal immigration can be found in the issues that arise due to the existence of undocumented immigrants living in the unknowing host country without any records of who they are or their past history – leading to concerns and questions about the unknowing dangers and backgrounds of offending criminal immigrants.

Gang activity as in the example of Mexican gang wars may pose itself a problem, as many immigrants will remain proud and connected to their land of origin, potentially patronizing gang activity. Gangs may form according to nationalities and will pose a major threat of danger in certain impoverished areas that are comprised of illegal, undocumented immigrants.

On the other hand of debate regarding illegal immigration exists the fact that statistics and sociological reports were manipulated and twisted by writers and political figures to distort the image of immigrants into one of a low-intelligent, over-aggressive stereotype:

Biased and xenophobic documentation that was released in the twentieth-century made loud and unproven proclamations on how immigrants were biologically deficient and lacking in mental capacities. This created a longtime stereotype that immigrants were aggressive and uneducated and prone to erupting in violence.

In efforts to cast a negative light on foreign inhabitants, sordid studies and theories were created to project the immigrant as savage and untrustworthy.

There also existed government-issued media propaganda to encourage the public and the government to want to stop illegal immigration.

The longtime immigration debate about whether the presence of illegal immigrants determines an increase in criminal action ensues still to this day, including what sort of actions should be taken in the event of catching an alien or to stop illegal immigration altogether.

On the opposite end of the immigration debate are writers that insist that there is no connection between immigrants and crime, and furthermore there exists no need to put a fervent effort to stop illegal immigration – in fact, quite the opposite. Robert Sampson, the chairman of the sociology department at Harvard University, maintained that "Immigration—even if illegal—is associated with lower crime rates in even the most disadvantaged urban neighborhoods, and increasing immigration tracks with the broad reduction in crime the United States has witnessed since the 1990's.

Although Americans hold polarizing and conflicting views about its value, it is important to reconsider the role of immigration in shaping crime, cities, culture, and societal change writ large, especially in this era of social anxiety and vitriolic claims about immigration's reign of terror". (Sampson, 2008).

What Should You Expect from a Deportation Hearing?

Can You Have Dual Citizenship?