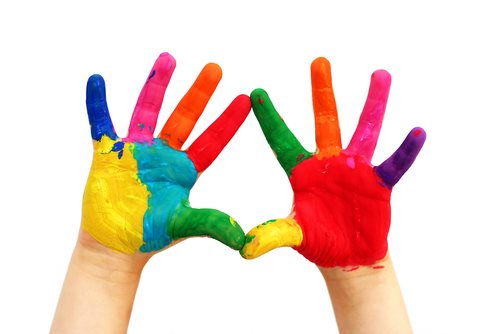 Laws Dealing with Foreign-Born Children of Illegal Immigrants In numerous cases, foreign-born children have been brought to the United States of America at such a young age, they have little recognition of their entry into the country–needless to say, without any concept of breaking the law. Yet, despite their unknowing–albeit circumstantial–involvement, these children are still subject to the immigration policy in America.
In terms of the larger goal of many immigrants to be naturalized, foreign-born children of immigrant parents, legal or illegal, find themselves at a serious disadvantage. Legislative advocacy for the enhancement of immigrant rights, such as the DREAM Act, would stand to create a path to permanent residency for children of illegal immigration to graduate high school eventually go on to an institution of higher learning.
However, no policy currently exists that outlines a means for foreign-born child of illegal immigration to gain citizenship unless imparted by a parent who had legal citizenship. This lack of permanent status may also adversely affect children of illegal immigrants; without a green card or Social Security Number, finding employment or attending a university proves infinitely harder.
Nonetheless, foreign-born children of illegal immigration are afforded some rights as residents of the United States, even though there exist many lobbyists that seek to limit their privileges. For example, a free public education is a federal mandate, and as a result, even children who have immigrated illegally are permitted to attend school with legal residents–a child’s education is not limited to citizens of the United States.
In addition, foreign-born children, like their guardians, might be able to benefit from emergency Medicaid funds, as certain hospitals are not allowed to refuse service to people in dire need, even in the absence of medical insurance. Still, despite the above protections from which these children may benefit, their lives may be decidedly more difficult than those around them.

The Best Overview on Immigration Service

The Homeland Security Act of 2002