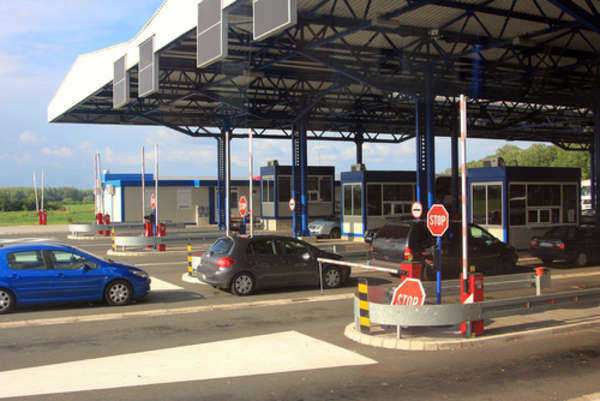 There exist three common methods that illegal aliens employ during their immigration across an international border. However, some of these implications can be rendered as foolhardy and suicidal. Each year there are several hundred migrant deaths along the border of Mexico and the United States, and it is an ever growing concern as the death toll has risen since the mid-1990's. During the years between 1998 and 2004, an estimated 1,954 people had perished during their immigration to the border of Mexico and the United States without official permission from the Federal government of the United States.

Car accidents have been reported to be a cause for the deaths of illegal aliens. Whether it be an overcrowded van of nine Mexicans that lost control of the wheel at high speed or be it the crashing of trucks that had been trying to flee from Border Patrol, the rising immigration death toll resulted in the attempts to become an illegal alien.  Even a hundred pedestrian immigrants were recorded to have died from getting run over by walking across freeways.

Drowning is another main cause for the high immigration death toll. Illegal aliens have been found drowned in canals, ditches and in the Canal Grande in their attempt to swim across the border.

A group of illegal immigrant smugglers called the Coyotes have been the cause of an uncertain amount of deaths. There have been reported cases of beatings and rapes by the Coyotes. The number of deaths by the Coyotes is unknown as people are afraid to be deported if they went to the police and out of fear of threats to their family members by the Coyotes.

The border patrol's use of force is another implication and danger in border crossing. Illegal aliens have been discovered both brutally injured or shot during an attempted immigration in a number of cases reported.

There are also international consequences in the high death toll of immigration's illegal aliens. There were tensions among America's relations to Mexico, Central America and Latin America and foreign consulates were seen to condemn the deaths while advocating illegal alien immigration.