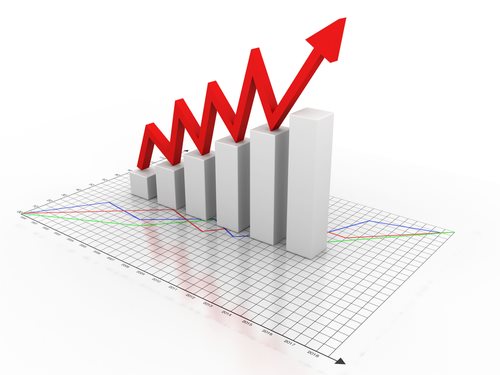 The best known numbers when it comes to legal versus illegal deportation rates and statistics relate to how the United States’ public feels. For the most part, people agree that legal immigration is the foundation upon which this country was built.
Illegal immigration, expected, does not have as many supporters. The Public Agenda, a politically neutral research organization, conducted a survey revolving around people’s views on deportation, and the results reflected the general public consensus. Of those surveyed, half of the people disagreed with letting the government have the right to detain legal immigrants. Nonetheless, the same study conducted also reported that six in ten people feel that illegal immigrants should not get any protection or public assistance from the United States, based solely their illegal status.
Deportation by Country of Origin Statistics
Deportation can affect an immigrant from any country. Indeed, the United States has immigrants from many different areas of the world. The leading areas that United States immigrants come from, however, are Spanish-speaking countries. Of the 38 million current immigrants in the United States, 30% of them are from Mexico. The reason given for this is the ease of access that Mexicans have in terms of crossing the United States border.
Coincidentally, Mexico is also the country with the highest number of undocumented immigrants in the United States, and in turn, is country of origin to the most deportees per year, almost 250,000 people This does not even count the Mexicans that have died trying to make the trip, particularly from dehydration while traveling through deserts.
High rates of deportation for other countries of origin have also been incurred; several Central Americans nations were forced to repatriate 20,000 or more of their nationals in 2008, while deportee numbers from the Dominican Republic, Ecuador and Colombia also ranked in the top 10. Based on low rates of deportation for other regions (e.g. Asia, Canada), some perceive a vaguely discriminatory attitude of American immigration policy towards Hispanics.

The Asylum and Immigration Tribunal