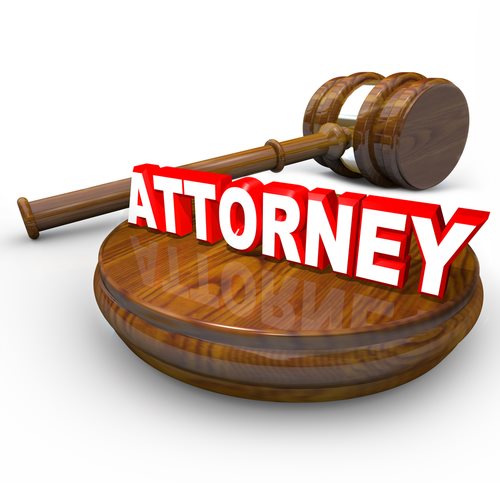 Hiring a lawyer who specializes in deportation defense and knows the deportation proceedings would be the best course of action for an individual to take. The first step a deportation specialized lawyer will often take is to attempt to postpone the hearing. A lawyer will often try and cite specific reasons for the individual to stay. One of the more common defenses is to claim extraneous situations in their country of origin that will cause the individual physical harm or persecution if they were to be deported.

Another deportation defense is to get a citizen sponsor to testify to the immigrant's good moral character and testify on their behalf. Most often, unless the charges that brought the deportation are lowered, fighting the actual order can be extremely difficult. All of the other fast-track means of immigration such as marriage are only for those that enter the country in a legal fashion.

If deportationor defense lawyer is able to receive a postponement for his or her client, it is called a stay of deportation or stay of removal. A stay refers to a temporary stopping of an action. This will briefly stop the deportation proceedings.

Since different government agencies are in charge of overseeing different immigration processes, each separate agency will handle a deportation lawyer's request for a stay differently. Typically, immigrants will not be removed or deported during the time period given for an appeal to be filed.

There are many circumstances that bring upon deportation proceedings and as such, each case maintains its own criteria for a final decision to be rendered. The most important thing is to stay prepared and vigilant throughout the entire process.

The Pull vs. Push Dynamics of Illegal Immigration