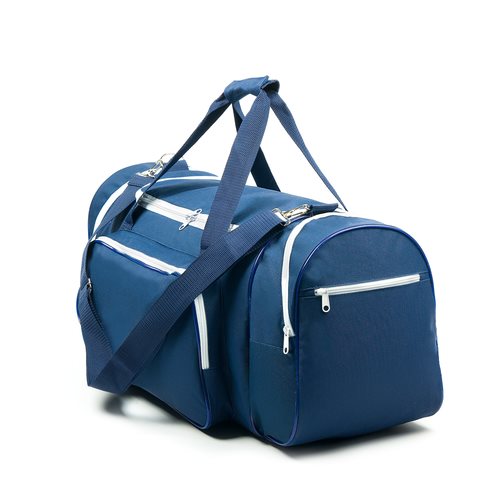 There are several reasons that a person may be deported. Some of the most common reasons for the deportation of individuals include the following:
People have snuck into a country illegally. This is typically done by border crossing, or by over staying a visit. If an individual is caught acting in either of these manners they could be deported.
People who have acted fraudulently to immigrate into the country. Commonly, individuals will marry a citizen to become a citizen or claim family rights. Either of these actions can result in deportation of an individual.
People have come to a country on a visa and either did not return home after their visa had expired, or did not renew their visa. Both of these actions can result in deportation.

A Full Definition of Asylum

Scheduling An Adjustment Of Status Interview