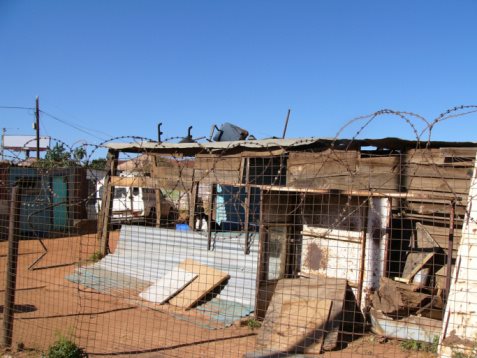 Although tend to be politically accepted, they still can face discrimination once they flee to their new country of residence. Sudanese refugees, who tend to seek refuge in Egypt when they leave Sudan, have been subject to prejudice, as an individual’s status as an official Sudan refugee is often a basis for argument. There are currently at least two million Sudanese refugees located in Egypt, and while the United States Committee for Refugees and Immigrants feels that these individuals should be treated as actual Sudanese refugees, they do not see merit in an argument over giving them the official title of a Sudan refugee.
Sudan’s violence and economic crisis’s have led to millions of Sudanese refugees taking up residence in Egypt. Horrific and deadly wars resulted in the brutal deaths of 1 in 5 Sudanese nationals. Due to the dire conditions of the Sudanese area and people, over four million Sudanese civilians were granted the status of internationally displaced persons, or people who flee their homes to relocate to another part of their country. This differs from the definition of refugees, who emigrate from the country.
Due to increased disagreement over the status of individuals who sought the official designation of a Sudan refugee, Egyptian politicians enacted what was known as the Four Freedoms Agreement in early January of 2004. This arrangement allowed for the Sudanese and Egyptians to change their residence, move, own property and have the legal ability to work in either country.
It would also allow Sudanese nationals to live in Egypt and they would no longer have to attain the official title of Sudanese refugees to stay. The major downside to the Four Freedoms Agreement was that these new Sudanese refugees could not legally take advantage of any educational, medical, or social benefits that Egyptian citizens were given.
As of 2009, due to increased disagreements and conflicts within the Egyptian government, the Four Freedoms Act has still not been legally approved. This has resulted in the continued unjust treatment of Sudanese refugees.
A Sudan refugee is still likely to be subject to social injustices, both by the authorities and residents of Egypt. Due to the fact that finding work as Sudan refugee is nearly impossible in Egypt, as well as the lack of benefits, most Sudanese refugees live in extreme poverty. A work permit is the only thing that allows Sudanese refugees to be allowed to seek employment.