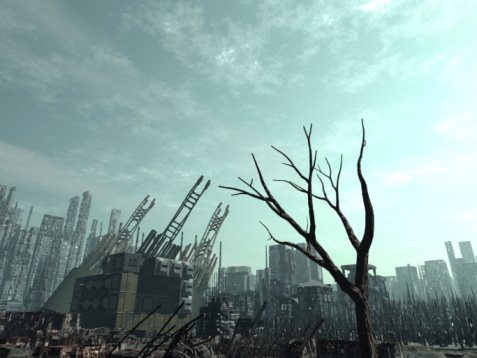 Where to Apply for a Student Visa

Short Overview of a Diaspora