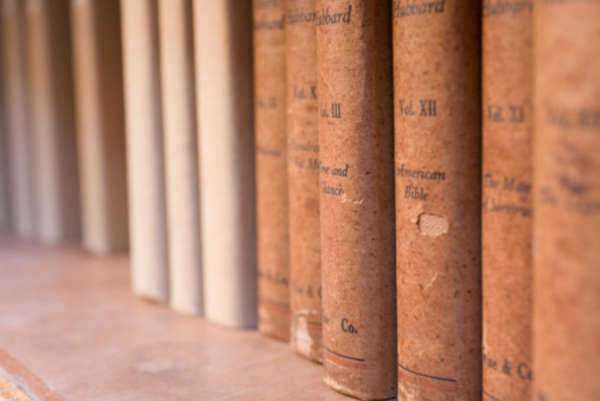 Don’t Read Unless You Lost Your Passport!