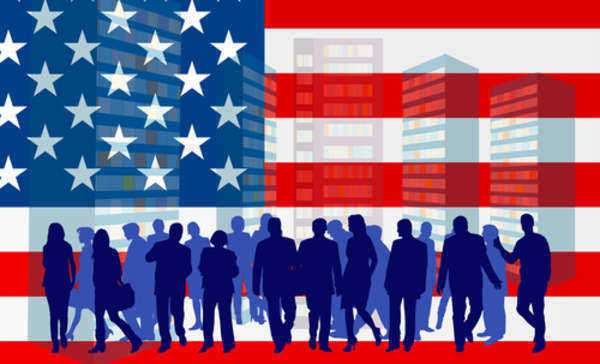 The Gang of Eight senators set out to reform the immigration system in profound ways through the immigration reform legislation that is being debated the Senate. The bill aims to increase border security, expand legal immigration for a decade, and, controversially, grant legal status to the 11 million undocumented immigrants in the United States. It is especially this last provision which has gained the support of many religious and social justice organizations.

(More on News at LAWS.com, contact Adam for interviews “adama@laws.com”)

Once such organization is  a collaborative ministry between Baptist University of the Américas and the Baptist General Convention of Texas that is called the Immigration Service and Aid Center (ISAAC). It seeks to properly equip ministries and other organizations with the tools to cater to the needs of the immigrant community. Naturally, ISAAC tackles the issue of immigration and immigrants from a Christian perspective.

The following is an interview with Dr. Jesus Romero, Project Coordiantor of ISAAC and Professor of Spanish and Chair of the Department of Modern Languages at Baptist University of the Américas,  who speaks to laws.com about ISAAC’s views on immigration reform.

I feel hopeful, perhaps guardedly hopeful, but nonetheless hopeful. This is the closest we have been to a reform of any kind! Even though the proposal is not perfect, I am hopeful about the positive elements in the bill.

One element of concern to us at ISAAC is family unity. Although this bill puts people on a pathway to citizenship, we are a bit concerned that some preference categories may be eliminated. Not that we do not want more skilled people, that makes sense from an economic perspective, but, from a pastoral perspective, we do not want to see families in any form of disunity, so I wish this portion of the bill was more generous.

How are you addressing the issue of immigration from a Christian perspective?

When one starts taking a serious look at the Bible, one realizes that the history of faith is a history of migration. It is a story of different migrations, going all the way back to Adam and Eve migrating from the Garden of Eden to Earth. Abraham himself was an immigrant from present-day Iraq who was called by God to leave his place and go somewhere else where he would be a blessing to the nations.

Jesus Christ himself migrated from Heaven to Earth to become a man and reconcile all men to God. His incarnation takes place as a cosmic migration of sorts, but no sooner does he get to Earth does he get persecuted by an evil king trying to kill him, so his family is forced to take him and migrate to Egypt!

Jesus teaches to love others the way we love ourselves. The story that demonstrates this is that of the Good Samaritan. A Samaritan, a man part of a culture despised by mainstream Jewish culture at the time, is the one who helps a man in need on the road. The migrant is the good samaritan of our day.  He is our neighbor, and just like us, he is created in the image of God.  As Christians, we must love this stranger as we love ourselves.

What are some of the accomplishments of ISAAC?

Our best accomplishment has been in the area of training. Part of our mandate is to help other churches and other nonprofit religious organizations go through process of recognition and accreditation  with the Board of Immigration Appeals so they can provide legal services to immigrants.

What are some of the future plans for ISAAC?

We decided to apply for our own accreditation and recognition with the Board of Immigration Appeals, which was granted last April! We are planning on opening an office on the campus of Baptist University of the Américas. Beyond this, we want to expand our training so that we train in more places in Texas and elsewhere in the nation.

Read Before a Deportation Hearing!