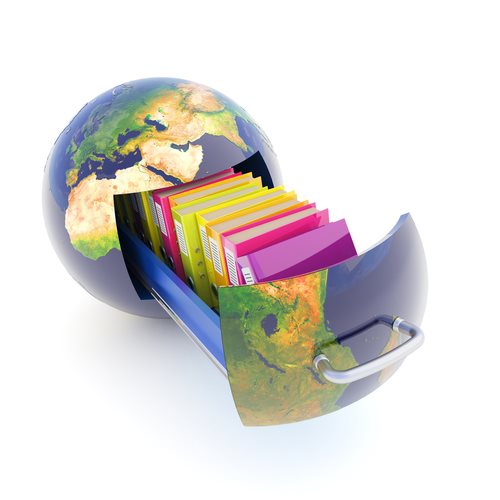 The legal immigration process for entry into the U.S. comes under the authority of various agencies, including the U.S. Citizenship and Immigration Services (USCIS) and the National Visa Center.
In general, legal immigration can be enabled by the individual applicant being sponsored by a person who is already a citizen or permanent resident (Green Card holder) of the U.S, and who is connected to that individual in some demonstrable way, as a family member or a potential employer.
The legal immigration process accordingly begins with an immigration petition, Form I-130, being submitted by the prospective immigrant’s sponsor, either to the USCIS  or to the nearest applicable consulate or embassy. The petition will then be forwarded to the National Visa Center, which will schedule interviews for applicants which it accepts.
If the applicant undergoes the interview successfully, he or she will then empowered, through a visa, to travel to a U.S. port of entry and considered for legal immigration.
In accordance to its definition, the immigration process is simply the moving of people into a different location. However, to immigrate in modern terms refers to the moving of people from one country to another, usually for the purpose of establishing a better quality of life. However, the immigration process is not as simple as traveling and entering another nation. Immigration laws imposed by countries will make the immigration process a more standardized and legal procedure.

To immigrate to another country, regardless of the purpose, will require that certain laws be followed and that certain procedures take place in order to lawfully enter another country. Immigration laws vary from country to country, though most will require specific documentation in order to allow those that immigrate to a country to enter under lawful terms. Typically, this will entail securing a visa and passport.

The Guide to the F1 Student Visa