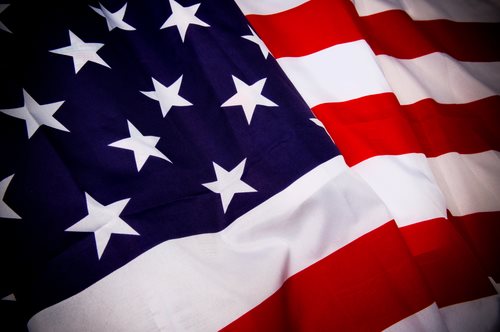 Immigrants in the United States can be admitted according to the laws which are currently in place or may enter the country illegally in the hopes of evading detection by the responsible governmental immigration authorities. Debate has taken place on the permissibility of the entry of immigrants and the composition and treatment of immigrant groups, in which regard issues have arisen such as over the concept of immigration equality.
According to historians on the course of immigrant activities within the United States, one step was taken toward immigrant equality with the 1965 passage of legislation removing previous barriers to the entry of immigrants belonging to various ethnic groups, but advocacy groups specifically concerned with the issue of LGBT (lesbian/gay/bisexual/transgender) rights believe that immigration equality in regard to this immigrant group has yet to be achieved.
In terms of the place of the immigrant in the United States during the 2000s, a 2008 survey showed that the naturalization process was extended to over a million immigrants during that period. Moreover, it is generally recognized that a major section of the current immigrant populace of the United States has been composed of individuals who have entered the country without permission over the US-Mexican border.
Debate on the proper response to the issue of illegal immigrants has included contributions from proponents both for punitive legal measures and for more lenient concepts such as immigration equality or newly available guest worker programs. A 2007 survey found 38 million immigrants currently resident in the United States.

How Democrats React to Immigration Reform