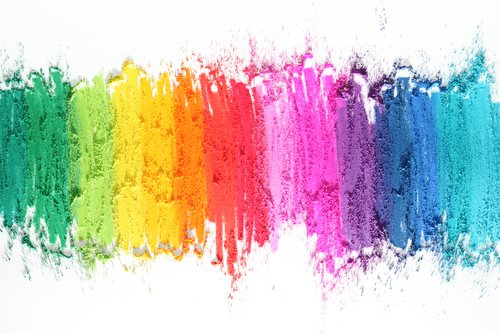 To some people, the thought of child deportation is a horrific one, even children that are classified as illegal immigrants. In fact, approaching the issue of the deportation of children of illegal immigration is much different from that of adults who illegally immigrated into America.
Some children come from foreign countries on their own, such is a very common theme for children immigrating from Mexico. Some of these children are in their teens and will often attempt to migrate as a result of the requests of other family members.
Other children are brought illegally to the United States when they are young by their families. Statistically speaking, most illegal immigrants who come to the United States as children are under the age of six. The United States, then, will become the only home they know or remember. Their schools and friends will be in the United States and the child will become immersed in American culture. Whether or not the young child wished to come to the United States is not only irrelevant, but rarely considered in regards to that child’s deportation.
Due to this fact, child deportation from America is decidedly complex. While the United States should not be expected to be a home to foreign-born children without legal status, the moral imperative that compels policymakers to act on their behalf may leave them conflicted in regards to those children who cannot be saved by a green card petition.

Famous Immigrants Who Came to America