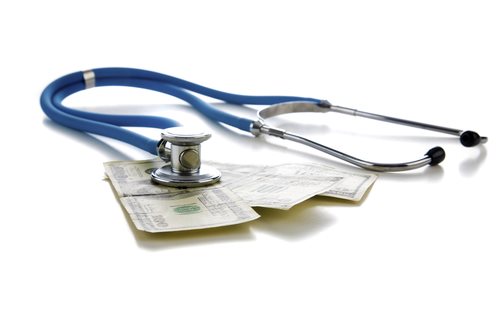 The immigration debate continues to exist both between congressional officials, as well as amongst the American public. Immigration issues dealing with amnesty, deportation, and individual rights–predominately in regards to illegal Mexican immigrants–continue to confound law-makers. Compounded by the recent health care debate, public focus on tax-payer money, and the amount of resources allotted to emergency-care for illegal immigrants stirs up strong sentiment on both standpoints.
The immigration debate is one of the most controversial and heated political issues that has taken place over the past decade. Under the United States Constitution, the 14th Amendment
These statistics only facilitate the arguments taking place regarding the debates over the establishment of a national immigration policy. Although health care continues to receive repeated attention, the costs incurred by the treatment of children of illegal Mexican immigrants does not make up the majority of costs.
Conversely, the majority of health care costs associated with illegal immigration stem from emergency services for illegal immigrants that neither receive health insurance nor can afford medical treatment at cost. As a result, many advocates of immigrant rights use this exigency as a means to demand reform from the health care industry.

Learning About the Green Card Process