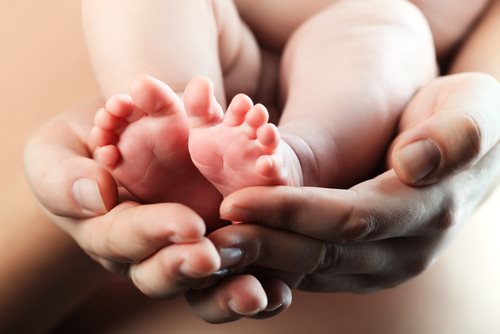 Oftentimes, laws addressing children of illegal immigrants reflect the dated nuances, and at times archaic nature, of American immigration policy. The American government is complacent with its enforcement of certain portions of immigration law, while certain infractions result in a deportation without the consideration of any extraneous situations. Although all children born on American soil gain citizenship, the parents of a naturalized child who immigrated to the country under illegal pretenses receive no change in status.
This means that a large number of American citizens under the age of eighteen are faced with the danger of having their parents deported. Other times, strict American deportation policy provides for full citizenship to children of illegal immigration, but no further protection to illegal immigrants. If deported, the parents face a decision in which they must decide whether or not to bring the child back to their country of origin, or leave them behind with extended family with the hopes of that child’s prosperity in a more economically-opportune country.
Arguments based on the negative economic effect of illegal immigration fail to note the expense associated with the residual effects of deporting a certain individual, in which similar situations effectively illuminate the necessity for a complete overhaul of deportation policy.

Is There a Connection Between Crime and Immigration?

NumbersUSA on the Dangers of an Irresponsible Immigration Policy