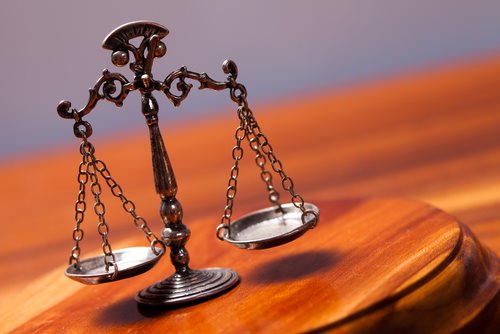 The
Immigration Act of 1924, also known as the Johnson-Reed Act, was a
United States federal law that placed a limit on the number of
immigrants who could be admitted from any foreign country to 2% of the
number of people who already resided in the United States since 1890.

The
1924 immigration law was a benchmark piece of legislation that created,
for the first time, a decreasing cap on the permissible number of
immigrants moving to the United States. The 1924 Immigration Law
revised the 3% cap instituted by the Immigration Restriction Act of
1921–both pieces of legislation were based off the 1890 census.

The
1924 Immigration Law superseded the 1921 Emergency Quota Act; the
immigration law was primarily aimed at restricting the immigration of
Eastern and Southern Europeans who were moving to the United States in
large numbers during the 1890s. In addition, the 1924 Immigration Law
aimed to prohibit the expansion and relocation of East Asian and Asian
Indians.

Why Are There Delays in Extradition?