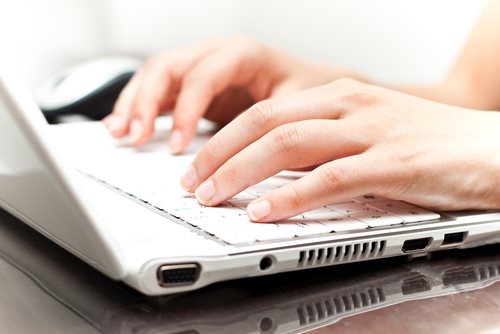 Advancements in technology, specifically those made in the computer industry, have facilitated numerous financial as well as, document-based procedures. This notion, which has extended to the filing of passport forms, has enabled citizens of every corner of the world to accomplish tedious procedures in a fraction of the time.
An online application form is a process that allows a citizen, of most developed countries, to apply for a passport using the Internet as his or her primary vehicle. Online application forms are also beneficial because the majority of countries possess multiple application forms. This process, which can be daunting in person, becomes streamlined through the Internet because of included instructions and step by step descriptions of the various forms. Furthermore, online application forms will not be processed unless all the information is appropriately filled; this function, which is innately built into the program, enables a user to fulfill every category of the application form.
Perhaps the largest benefit from the online passport application forms simply comes from the dismissal of red tape and costs associated with travel. Before the advent of the Internet, an individual was forced to travel, sometimes lengthy distances, to a regional passport office or a post office that offers application forms. This trip, which is both costly and time consuming, is not necessary through the creation of online passport application forms.
In addition, upon arriving at such locations, an individual was typically bombarded with traffic and a lack of organization. Even when reaching and completing the appropriate forms, the applicant would be forced to wait through tedious procedures that were stricken with red tape. Again, the advent of an online passport application form eliminates such hassles, and streamlines the entire process.