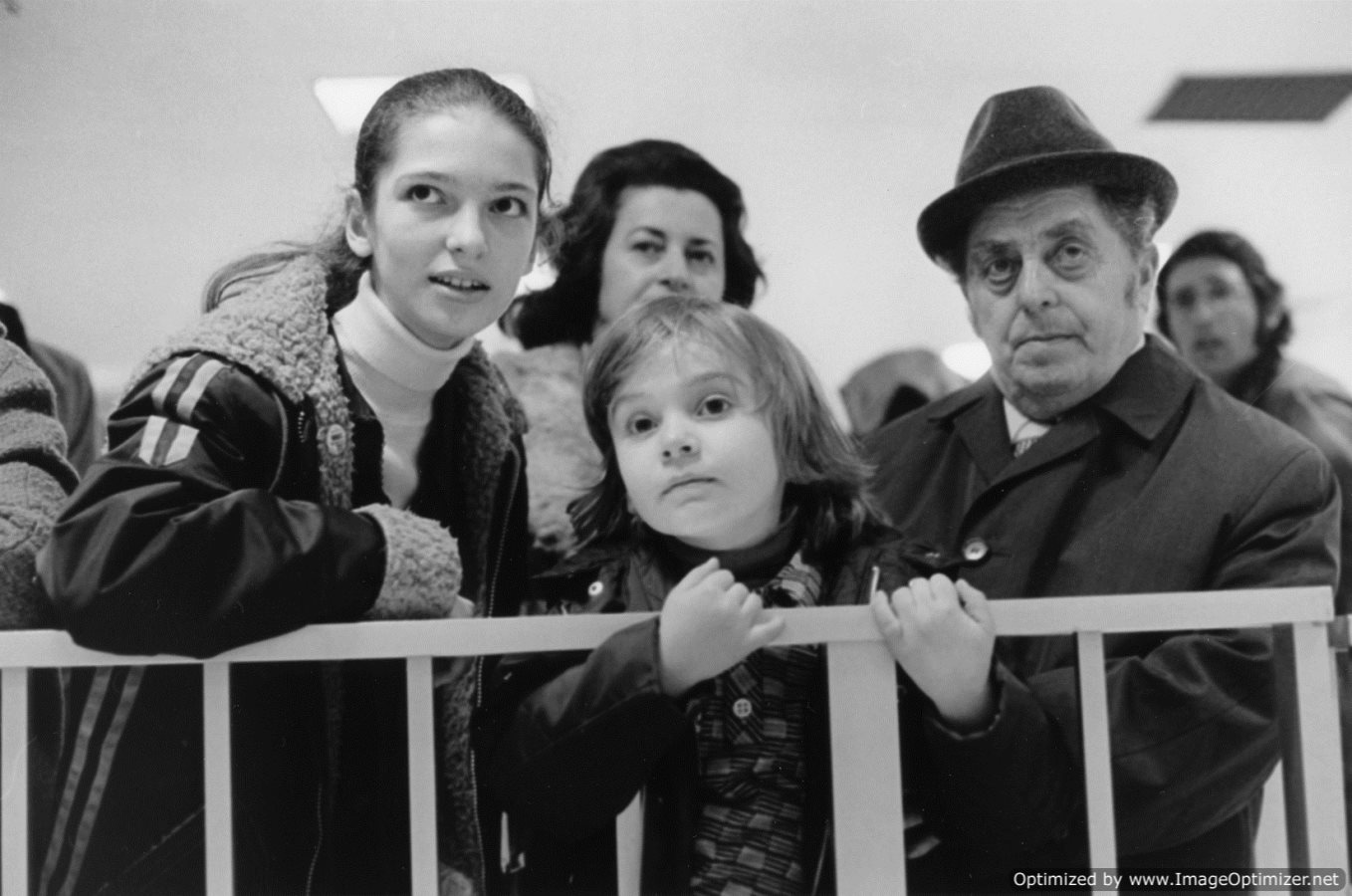 The Gang of Eight’s immigration reform legislation has come under further scrutiny. 300 amendments to the 844 page bill have been proposed by the Senate Judiciary Committee. The most ambitious goals of some of the amendments were to dismember the provisions in the bill for creating a path to citizenship for undocumented immigrants.

The Gang of Eight senators set out to reform the immigration system in profound ways through this legislation. The bill aims to increase border security, expand legal immigration for a decade, and, controversially, grant legal status to the 11 million undocumented immigrants in the United States. It is especially this last provision which has gained the support of many social justice organizations.

One of these organizations is the Hebrew Immigrant Aid Society (HIAS), which, being an authority on refugee and asylum seeker issues, also supports new provisions that would remove the barriers to protection for these groups.

HIAS has a long, proud and extensive history in the realm of refugee and asylee assistance. HIAS was founded in 1881 to assist in the resettlement of Russian Jewry in the United States who were escaping poverty and pogroms in their homeland. Later on it would help more refugees in both World War I and World War II, with nearly two dozen of its employees being killed in concentration camps or on the battlefield trying to assist Jewish refugees escape the horrors that awaited them. HIAS ultimately managed to help 40,000 European Jews escape that continent during the Holocaust. It continued its work through the decades, and helped Soviet Jewry find a safe haven in the United States and other countries during the Cold War period.

To date, HIAS has managed to resettle more than 4.5 million refugees, both Jewish and non-Jewish. As the numbers of persecuted Jews has diminished, HIAS has directed its efforts to help other vulnerable groups throughout the world. On the national level, HIAS engages in advocacy in Washington D.C., and, on the international level, assists refugees in many ways with offices in nine countries.

Laws.com has conducted a two part interview with HIAS. The first part is an interview with Melanie Nezer, Senior Director of Policy and Advocacy at HIAS, on her views on the current immigration reform bill being debated in the Senate. The second interview is with HIAS President and CEO Mark Hetfield. He talks to laws.com about HIAS’s history and plans for the future.

We were very pleased to see the Gang of Eight Senate bill when it was released a few weeks ago. Certainly it is not a perfect bill, but the fact that these eight senators were able to come together and reach this compromise that would do so much to fix our broken immigration system is something that is very encouraging and we are just thrilled about.

HIAS certainly supports some of the major provisions in the bill, including the path to citizenship for undocumented immigrants and provisions dealing with future flows of migrants and family reunification. These are things that are certainly very important to HIAS.

During the drafting process of the bill we were really focused on the refugee and asylum provision in the bill, just because we do have a particular area of expertise on these issues and we wanted to make sure that some fixes that were long overdue to the law were included in this legislation. So that while Congress was addressing the broad immigration issues, it was also honing in on long standing policies negatively affecting asylum seekers and refugees.

We focused on some of the provisions that directly addressed refugees and asylum seekers and we are happy to see some of these key provisions in the bill, including the repeal of the one year filing deadline for asylum applications. The bill would also give authority to the President to designate groups of humanitarian concern or groups that should be resettled as refugees in the national interest, which would also include an extension of the Lautenberg Amendment for Iranian religious minorities, which is very important to HIAS.

There is nothing in this bill that would make our asylum system more lenient. The provisions that made it into this bill are primarily about efficiency. You do not have to sacrifice security to remove barriers to protection, so you can achieve the goal of refugee protection better and increase efficiency by changing the procedures.

There is nothing in this bill that would make it easier for people to pass security screening, get refugee status or become asylees; these procedures remain fundamentally the same.

The barriers to protection would be removed, for example, like the filing deadline. It was put into law in 1996 with the primary goal of addressing fraud. And numerous studies have shown that it does nothing to address fraud. What it does is that it actually requires a significant investment of resources to adjudicate the time that the person entered the country, which is really irrelevant to whether the person should get asylum or not. So courts and asylum officers are spending the bulk of their time dealing with an issue that is irrelevant or tangential to the claim. And people who are ultimately able to prove their claim, actually just get lesser protection. Many studies have shown that this is just a bad policy that needs to be repealed. Does this make the system more lenient? I don’t think so. It just makes it more efficient and fair.

Same thing goes for humanitarian groups. Right now, if the US wants to resettle a particular group of people for either  humanitarian reasons or if there is a national interest in doing so, only Congress can do it. And it is very difficult for Congress to go through the procedure and designate these groups. This would just give the president, not some low ranking official, in couslutian with the Secretary of Homeland and the Secretary of State to jointly decide to resettle a particular group. And then individuals of the group would need to prove they are members of the group and that they are admissible.

So this is not an overhaul of the asylum system by any means, it is really addressing on the edges provisions that have been in our law for too long which do not serve any real purpose and just make things harder for people who legitimately need protection.

See Part 2 of the Interview