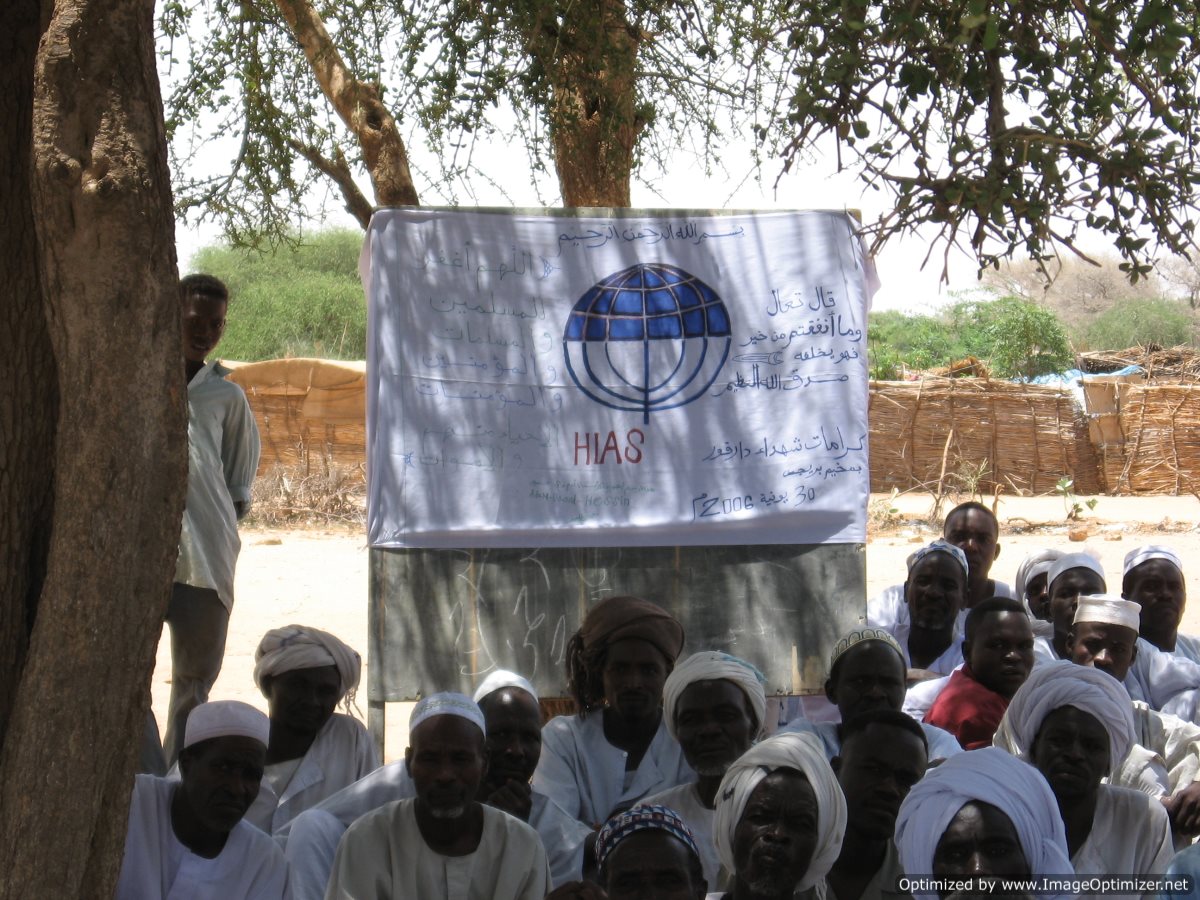 HIAS has a long and proud history in the realm of refugee protection and resettlement. What would you say is the biggest feat achieved by HIAS in this realm in the post-World War II period?

Thankfully, there are far fewer Jewish refugees in the world than there were just 15 years ago. Can you tell us more about some of HIAS’s major efforts around the world to help other groups of refugees?

It is no secret that the vast majority of people that we help now are not Jewish, I would say 95 percent are not Jewish. We consider this to be a blessing. We have moved from what I like to call our Exodus period into our Leviticus period. The first 120 years of HIAS history was focused on the mass rescue of Jews who were fleeing persecution, and now HIAS has moved into its Leviticus period where we take the lessons that we have learned from our own experiences and the empathy that we gained from our mass displacement and applied it to helping others who are now being displaced.

We are now helping  not because they are Jewish, but because we are Jewish.

That has been a very significant transition for HIAS. We are doing the same we work we have always done, but now we are doing it to help refugees who are not members of our community, who are experiencing the same types of trauma that Jews experienced for the first 120 years of HIAS’s history. We are doing this in Africa, Latin America, Eastern Europe, the Middle East as well as through our resettlement network in the United States. So we are very proud of being able to make that transition.

What are some of the future plans for HIAS?

The first thing we are going to do is launch an international campaign to challenge faith leaders, particularly Jewish leaders, to welcome the stranger and create welcoming communities. This is a fundamental Jewish teaching, as well as a teaching shared by many faiths. So HIAS and the United Nations High Commissioner for Refugees (UNHCR) has been facilitating an international interfaith working group to challenge faith leaders to create more welcoming environments in their communities for the stranger, for the other.

See Part 1 of the Interview