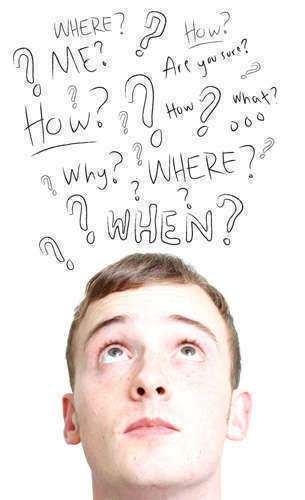 The term “progressivism” is common conflated with the term “liberalism” as regards American political ideologies. To a large extent, this is not such a stretch or unfair association. The comparison is apt on a number of levels, including mutual advocacy for the formation of labor unions, opposition to armed conflict, support for the establishment of a universal health care policy, and the continued presence and improvement of a minimum wage in the unskilled workforce.
Nonetheless, this tethering of progressive thought to the liberal mind belies the broader applications of the former. Technically, progressive movements in the United States and abroad have less to do with whether an individual leans left or right on the political spectrum, and more to do with the accomplishment of genuine, visible reform.
Providing a path to citizenship for all people immigrating to the United States, regardless of subjective assessments of merit;
Increasing the number of
Changing USA immigration law to eliminate detention and
Providing better protections for asylum
Raising the quota caps on certain preference classes of green cards and
Recognizing the role those immigrating to the country play in the national labor force.
At the same time, though, some progressives call for USA immigration law reforms that would limit the number of people immigrating to the country, especially with regard to the impact on the environment. Their rationale is that unrestricted immigration–legal or illegal–-will prove to drain natural resources more quickly, provide unfair competition for disaffected American laborers, and cause overcrowding and unemployment. Regardless of personal beliefs, the USA immigration system needs to be reformed.

A Look at Extraordinary Rendition

Can You Have Dual Citizenship?