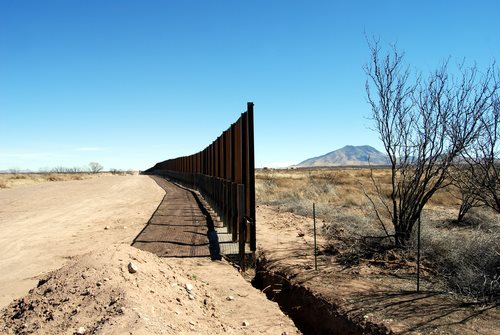 In recent decades, immigration has become an increasing serious concern in the United States. Every year, over one million foreign individuals legally immigrate into the country. Many more enter into the country unlawfully.
Concerns regarding the safety of the United States, in addition to issues regarding the economy, caused Congress to pass the Immigration Responsibility Act. The Act established the notion of “illegal aliens” and created severe repercussions for individuals who violate immigration laws and regulations. In addition, the legislation sought to protect U.S. citizens by allowing the deportation of immigrants who are convicted of criminal offenses.
Of the existing Immigration Acts, this legislation changed the U.S. immigration policy most notably. It provided the U.S. Department of Homeland Security with the responsibility of registering immigrants and ensuring that they do not threaten the well-being of U.S. citizens.