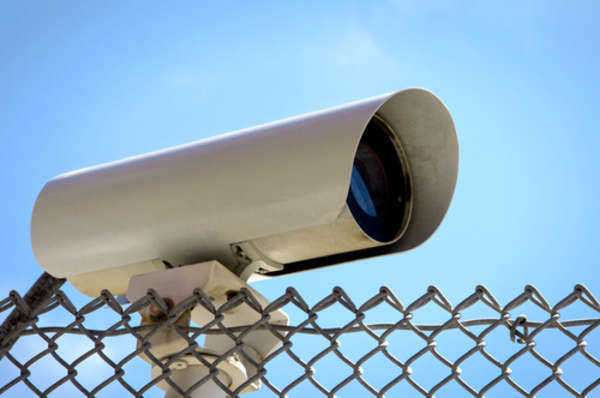 Such sentiments, in their purest form, were captured best by a 2005 bill that passed through the U.S. House of Representatives but never survived deliberation in the Senate to become codified into immigration law. The bill called for sometimes drastic measures to ensure that illegal immigrants would be forced to be detained by authorities and could not be offered assistance from sympathizers by law.

Potentially, if followed to the letter of the law, this provision could have resulted in the expulsion of more than 10 million illegal immigrants from the United States. This proposed anti-immigration law seemed doomed to fail based on the complexity of the issue of illegal immigration, and there are a few reasons why future anti-immigration legislation could be met with the same resistance.

For one, as there was with HR 4437, the said bill as known by its code name, there was a great deal of antipathy from Spanish-speaking American residents and members of the Mexican-American community. The greatest bloc of illegal immigrants in America today is comprised of Mexicans, and while immigration law does provide for more legitimate means for Latinos and Hispanics to enter the country, they are in a way being treated as criminals for their hopes of finding a job and a better life.

Whether or not the fees for a work visa, or other costs such as medical care and housing are at work is hard to generalize, but while some lawmakers will not tolerate this violation of immigration law, they also don't wish to alienate their constituents with passage of an anti-immigration law.

Also, with such a strict anti-immigration law that calls for the extension of fences on borders and the rounding up of suspected illegals, there are bound to be significant costs to the taxpayer. In terms of the time, money and manpower the enterprise would involve, such a plan is largely unrealistic. In fact, a potential byproduct could be slower processing times and impingement upon the civil liberties of those who abide by immigration law, as those who may well be legal immigrants could get unfairly accused by overzealous members of border patrols and citizen arrests.

Furthermore, any future large-scale anti-immigration law could have drastic effects on the economy. It cannot be denied that a tangible amount of the American work force comes from illegal immigrants, and their disposal could be more far-reaching than previously assumed. The law is indeed the law, but enforcing the law may be a worse cure of this delicate issue.

Full Guide to the Visa Bulletin