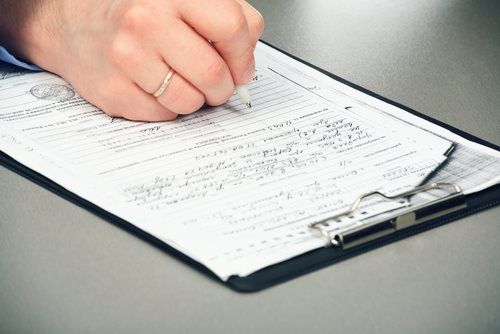 Framework of the United States will generally have
to make use of or refer to immigration forms, as can pertain to a wide range of
possible issues and problems as may arise from the ability of an individual to
stay in the country. The most pertinent source for free immigration forms is
that of the government agency of the US Bureau of Citizenship and Immigration
Services. The USCIS is placed within the larger organizational context of the
United States Department of Homeland Security.

Read this Before Applying for a Visa