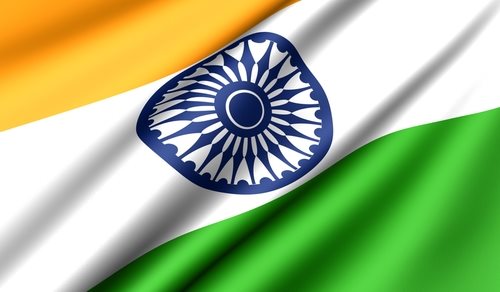 Jaipur, India is the capital and largest city
of the Indian state, Rajasthan. Currently, the city has a population of 3.2
million people. Jaipur is located in the semi-arid lands of Rajasthan. As a
result of its size, and relatively desert-like location the need for such
amenities like passport offices became dire in the late 1970s.

The passport office in Jaipur is located at J-14 Jhalana Institutional area,
behind RTO in Jaipur, India. To submit an application for a passport, the
procurement of forms, any inquiries or a general appointment with the passport
office of Jaipur must be made from 10:00 AM to 1:30 PM. For the delivery of
passports, which are completed and ready to issue, an individual must make a
pick up or an appointment between 4:00 and 6:00 PM.