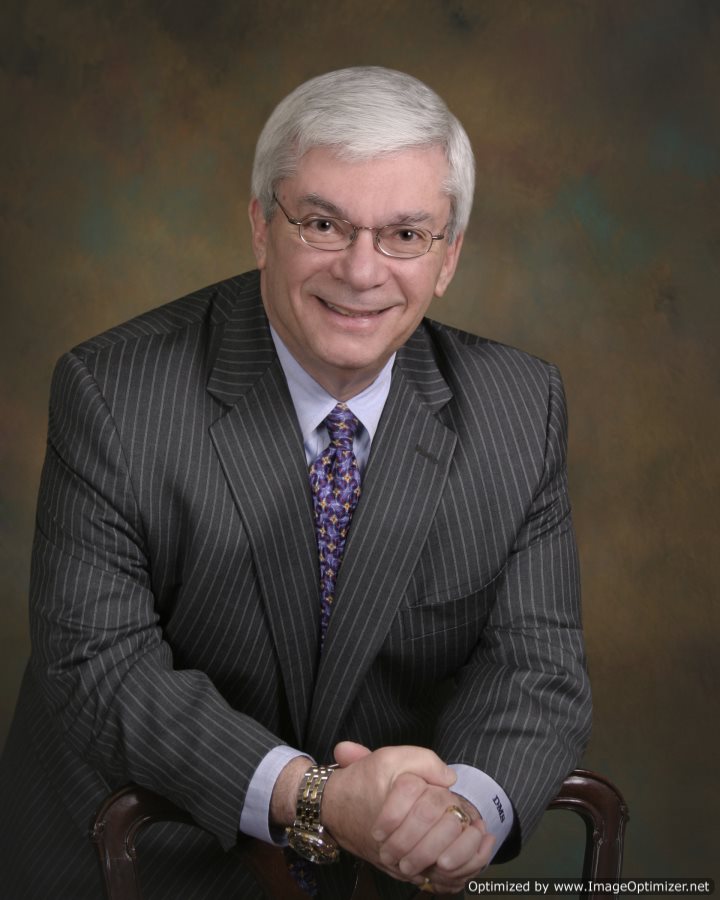 Dale Schwartz, of Atlanta, Georgia, was this week elected Chairman of the Board of HIAS, the global Jewish nonprofit that protects refugees. An immigration lawyer, he is the twenty-second community leader elected to chair the agency since its founding in the 1880s. His initial term is for one year. He succeeds Marc Silberberg, of New York City, who served as HIAS Chairman from 2010-2013.

Upon his election, Schwartz had the following to say:

“HIAS is in my blood, part of my DNA. Not just because HIAS brought to America three of my grandparents and helped them establish new lives here. But because of the millions of other people – Jews and non-Jews – whom HIAS has rescued and/or resettled. To be a part of that effort – even in a small way – is both an honor and a precious gift from above.

(More on News at LAWS.com, contact “support@laws.com” for press releases)

“I am grateful to my predecessor, Marc Silberberg who in the last year has led deep, thoughtful, and strategic deliberations between the HIAS board, staff, and other stakeholders. We no longer just resettle refugees in the United States and elsewhere; we now provide direct assistance to refugees in camps and urban areas in remote sites such as Kenya, Uganda, and Latin America, to name but a few. Although we have done this type of work for more than a decade, we have now formally incorporated this significant transformation into HIAS’ mission, implementation, and branding.

“Among my near-term goals are increasing the awareness of our transition to a ‘new HIAS,’ obtaining increased resources and funding for our lifesaving programs in 14 countries on five continents, preserving and indexing the treasure trove of HIAS archives that document our work helping 4.5 million people over more than 130 years, and continuing our role as a leading advocate for the dignity of refugees and immigrants everywhere.”

Dale Schwartz was born in Columbus, Georgia and grew up in the Bronx. His family later moved to Winder, Georgia, where he attended high school.

A member of the bar of the United States Supreme Court and the Supreme Court of Georgia,. Schwartz attended Vanderbilt University and The George Washington University and earned his bachelor’s and law degrees at the University of Georgia, where he was an editor of the Georgia Law Review. Currently a principal of Dale M. Schwartz & Associates, LLP, he also is adjunct professor of immigration law at Emory University School of Law as well as former co-chairman of the Immigration Law Committee of the Section of Litigation of the American Bar Association.

Schwartz is past president of the American Immigration Lawyers Association (1986-87) and serves on a number of national boards of organizations concerned with immigration and refugee matters. He has testified as an expert witness before committees of the U.S. House of Representatives and the U.S. Senate on immigration legislation.

Schwartz, who has been on the board of HIAS since 1981, received the Abe Goldstein Young Leadership Award from the Atlanta Jewish Federation, on whose board he served for a number of years, and for whom he served as Project Renewal co-chairman.  He was president of Jewish Family Services in Atlanta for five years, chairing its Resettlement Committee, and chairman of the Southeastern Region of the Anti-Defamation League, on whose national board he serves on the Executive Committee.  He is a recipient of the American Jewish Congress’ Justice Hugo Black National Award for Social Justice. In addition, Schwartz was lead counsel in the successful effort to obtain a posthumous pardon for Leo M. Frank, the Jewish businessman who was lynched in Georgia in 1915. He also served as an advisor to the making of a miniseries for national television and a docudrama for PBS-TV.

Schwartz is married to Susan Ellis Schwartz; they are the parents of three married daughters (all of whom, he is proud to note, are active in their communities) and have nine grandchildren. Susan and Dale belong to Temple Sinai in Sandy Springs, which they joined shortly after its founding in 1968.