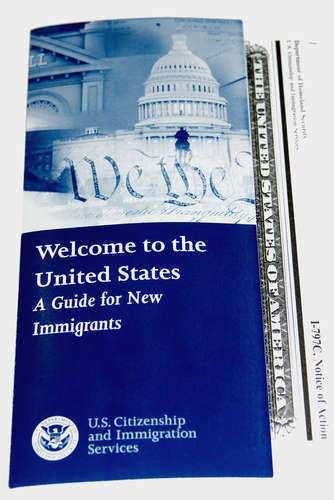 Notes to the reader – It goes without saying that law is a field in which strategy is often critical. Ideally, a good immigration law handbook will be both user-friendly and valuable to legal professionals. In terms of the former, while filing petitions without legal counsel is a true risk, the expense of that legal counsel may be a deal-breaker for some, and so highlighted strategy sections are a good resource. This may be especially helpful since the language of federal immigration law, as with legal language as a whole, can be hard to penetrate.

Country-by-country restrictions – As different visas are meant for different purposes, and foreign visas are usually involved when people travel from country to country. It would be wise to understand if there are exceptions to the rule on types of visas. A good immigration law handbook will spell out when certain visas may or may not apply, especially as visa rules may be reciprocal between countries.

This means that Nation A's restrictions on the citizens of B might also be enforced on the denizens of Nation A by Nation B. As some nations do not issue travel visas or may not require the issuance of visas short visits, it is wise to look at the law of other nations. Of course, one will want to make sure to have a handbook that deals specifically with American federal immigration law.

Special Considerations for a Business Visa