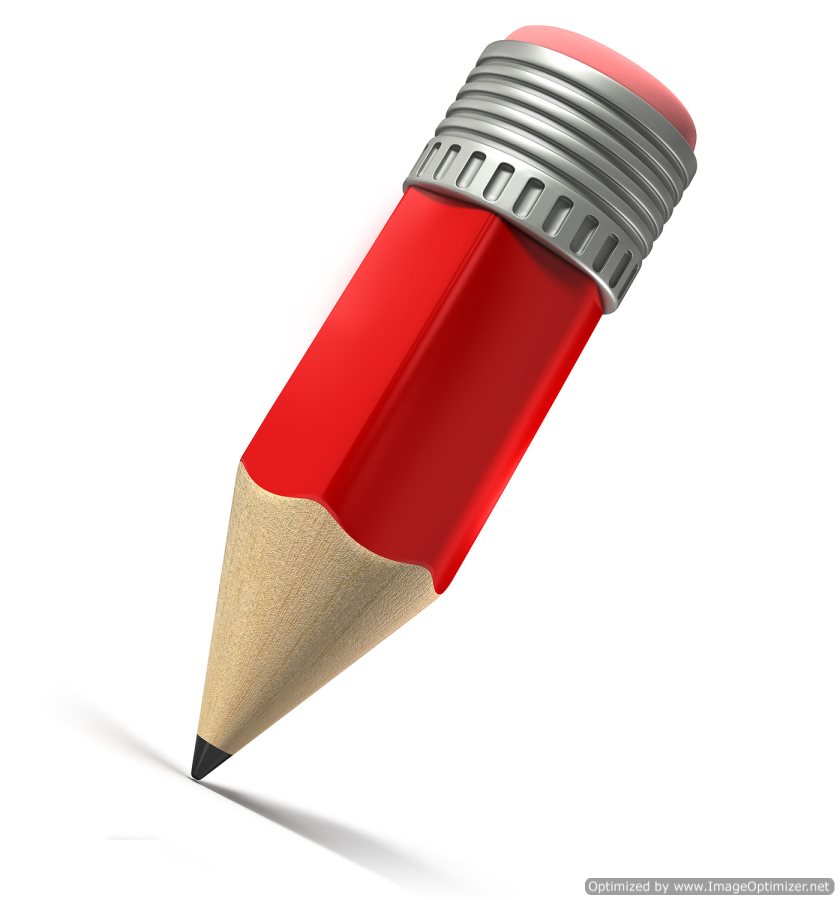 The Center for Immigration Studies (CIS) is a non-profit organization which was founded in 1985 that advocates the reduction of immigration within the United States. Since it is a 501(c)(3) organization (meaning that it is established for religious, charitable, scientific reasons) it has a limited ability to involve itself in political affairs. It is regarded by many and by itself as a non-partisan conservative organization.
The mission statement of the Center Immigration Studies basically emphasizes its belief in a pro-immigration, low-immigration United States. It states that in the importance of public interest, the nation would benefit from a lower immigration rate, but in return, the fewer immigrants admitted into the United States would receive a “warmer” welcome.
Publications and Presence in Congress:
The CIS has published quite a few readings pertaining to immigration law studies, which are available both in print and on the internet. It has published books, op-eds and even filmed videos on immigration policy. The CIS has also taken advantage of blogging as a medium of keeping users up-to-date of immigration law studies. All of CIS’s publications are available to everyone free online.
The CIS has also been called upon to give congressional testimony for various subjects, especially during the immigration reform talks of 2006 and 2007. The organization has given testimony to federal and state legislators on several occasions.
Views About Immigration Law Studies:
One of the underlying stances the CIS takes on immigration law studies is something called “attrition through enforcement”. This means reducing the population of illegal immigrants by tightening up immigration laws and enforcement. Through increased deportation rates and the rate of illegal immigrants leaving through free-will, the CIS believes that the number of illegal immigrants will continue to decline through the years rather than increasing as it has in the recent past. The CIS believes that the steady increase of illegal immigrants has developed into a “looming crisis” and through proper immigration laws, it can be shrunken down into a “manageable nuisance”.
In addition, the CIS does not support the act of mass deportation because the United States does not have the means to hunt for and detain millions of illegal immigrants in such a short period of time. The organization also believes that such a drastic change would be detrimental to the economy and the transition would hurt big business who have been employing and relying on illegal labor for low wages.
CIS supports “E-Verify,” a system enacted by the United States government, in which employees working for companies legally can verify themselves as so. The program is run by Department of Homeland Security along with the Social Security Administration.
The Center for Immigration Studies also is concerned about the population of the United States, how it is affected by immigration, and what the increase of population does to the environment. On a micro level, the CIS released footage of the damage done by illegal immigrants smuggling across the southern border in Arizona. It shows the trash that they level behind in areas where wildlife is predominant. It also gives a stance on the macro level, that if the immigration laws continue as they are, the U.S. population would increase to dangerous numbers over the next fifty years.

The Process of Adjustment Of Status