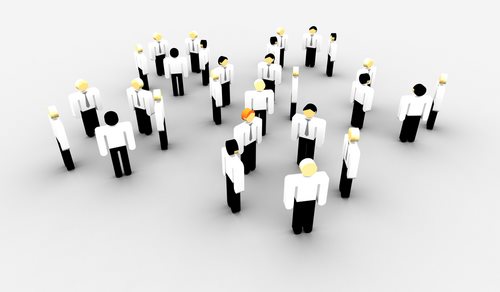 Advocates for immigrants’ rights are usually quick to point out to adversaries that immigration is a tenet on which the United States was founded, as even the residents of Jamestown–the first established colony in America, which was established in 1607–had arrived on American soil from a foreign land. Yet, illegal immigration and legal immigration are two different subjects.
For most Americans of European descent, whose ancestors arrived at Ellis Island and made a new life in this country, did so by legally immigrating to the States. Thus, some detractors from the original argument would insist that it does not make sense to apply immigrant rights to those who unlawfully reside on American soil, because they never formally applied for legal residency. These same people might even refuse to employ the term “immigrant” to this debate, instead using the word “alien” with hostility and full implication that the illegal entrant does not legally belong in the United States.
Meanwhile, lobbyists for the enhancement of rights allowed to illegal immigrants would be apt to modify the term in favor of calling someone an “undocumented” immigrant, suggesting no person, as a human being, can be considered “illegal” in and of themselves.
As hinted at by considerations listed above, even the names by which illegal immigrants and immigrants’ rights are called can involve some sense of social stigma. Extrapolating from the term “alien,” the word has connotations of strangeness or otherness.
Nevertheless, that general feeling of the individual being foreign, almost to the extent of not even being the same species, still applies. Those most heavily affected by such sensibilities would be apt to think that not only would immigrant rights fail to pertain to illegal aliens, but too, that basic human rights should not come into play.
Yet immigrants’ rights and civil liberties are two different concepts in themselves. While immigrant rights are often loosely defined by what a lawful permanent resident/green card holder may be entitled to, there are basic constitutional freedoms that are valid for all inhabitants of the United States, which after the 20th century, are in line with United Nations convention on universal rights.
Illegal immigrants, and by association, their children are often discriminated against when their status is discovered. While elements of racism may exist irrespective of immigrants’ rights in this discrimination, Mexicans–who comprise the biggest bloc of illegal immigrants–are frequent targets of racial prejudice.
Despite any valuable services a foreign worker might be able to provide, or any community service/scholastic aptitude the child of an illegal immigrant might exhibit, many staunch adversaries of the enhancement of rights allowed to illegal immigrants have already established both their own personal value judgments, as well as generalizations of what they perceive an illegal immigrant to be.
However, regardless of the contrast between any right or wrongdoing, a child under the age of 6 cannot possible be held accountable for their participation in any activity. As a result, the policy of immigrations transcends mere politics, thrusting it into a forum of ethics and humanity. 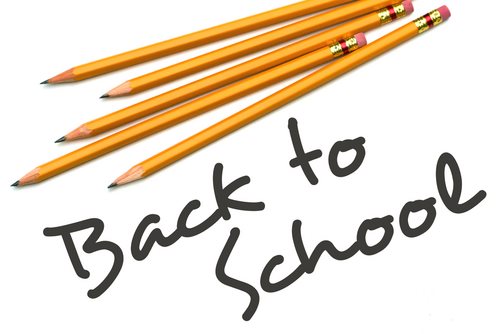 Any child, whether being an American citizen, legal
immigrant, or illegal immigrant has the right to a free public school
education. This is a highly debated concept, since taxpayer money is used to
fund the education of children who were allowed to enter the country in the
first place, regardless of legal status. Arguments for and against this policy
tend to lead to specific questions of whether or not children of illegal
immigration, both foreign-born and domestically-born, should be entitled to an
education in the United States. 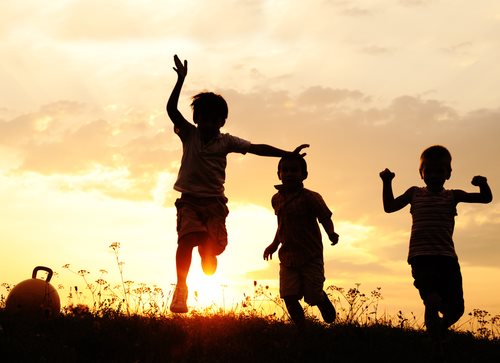