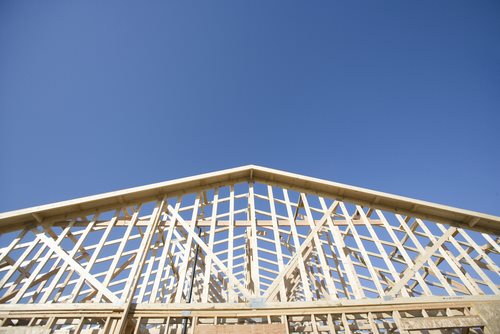 On November 13, 2012, Immigration and Customs Enforcement (ICE) announced that a Louisiana construction business and its owner pleaded guilty to laundering more than $280,000 for illegal aliens that were harbored and employed at work sites for the company.  The investigation was led by ICE’s Homeland Security Investigations (HSI), and the guilty plea was announced last Thursday.


The owner of Rendon Construction LLC is Ramon Santos, and he is from Kenner, Louisiana.  He pleaded guilty to one count of conspiring to engage in money laundering.  He now faces a maximum prison sentence of 20 years and a fine up to $250,000.  His company is subject to five years of probation and a $500,000 fine.


Court documents show that Santos and his company knew they were employing illegal aliens.  They also encouraged the workers to recruit other illegal aliens.  The construction company was able to pay the illegal works in cash by passing funds through a shell company in order to hide the true nature of the payments.  The money laundering occurred between April and July of 2011.


Raymond R. Parmer, the special agent in charge of HSI New Orleans, stated: “Companies that violate federal law by paying workers illegally ‘under the table’ seek to gain an unfair advantage over legitimate businesses that play by the rules.  This practice denies job opportunities to law-abiding citizens and deprives federal, state and local governments the tax revenue needed to provide the essential services we all rely on.


Santos is scheduled for sentencing on February 15, 2013.

A Complete Guide to the Passport Application Process