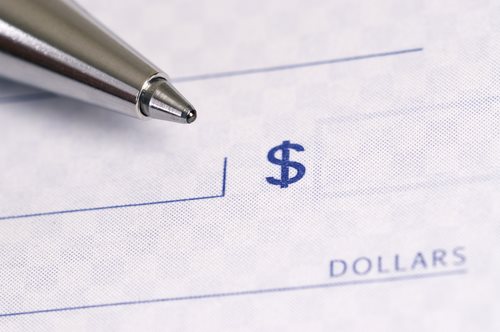 What is the Dream Act?
The DREAM Act, which stands for the ‘Development Relief and Education for Alien Minors’, is a proposed piece of legislation that was repealed by Congress on December 21st, 2010.
The Bill was intended to provide certain deportable alien students who graduated from US high schools, and who are of good moral character, to seek and subsequently earn conditional permanent residencies if they complete at least two years in the military or two years at a four year College or University.
The students or individuals who enter the military would obtain temporary residency for a six year period under the DREAM Act.
Who Qualifies for the DREAM Act?
In order to be eligible for the DREAM Act and subsequently receive the benefits offered, the candidate must meet the following credentials:
The applicant must have resided within the United States for no less than 5 years in consecutive fashion prior to enlisting in the armed forces or an accredited University.
The applicant must show proof that they had arrived to the United States prior to their 16th birthday.
The applicant must reveal a clean bill of health, the absence of a criminal record, and display characteristics considered to be moral.
The applicant must provide proof that they are between the age(s) of 12 and 30 upon passing of the Bill.
The applicant must have received the equivalent of an American High School Diploma or the acceptance to an institution of higher learning.
DREAM Act Legislation
If the DREAM Act was passed by Congress, it would have delivered the following benefits to those approved candidates, regardless of the likelihood of deportation: approved applicants would be granted conditional permanent residence subsequent to approval of the respective application.
To secure these benefits, the candidate would be required to complete one of the following requirements:
Prospective candidates would be required to serve no less than 2 years in the United States’ Military within 6-year duration of time.
If military service is not required, the DREAM Act candidate would be required to complete no less than 2 years at an accredited, 4-year higher education program within the expressed time period of 6 years. Following the completion of required study, the applicant would be given the opportunity to apply for educational loans, as well as permanent residency status.
Legal Assistance for DREAM Act Applicants
Those who are confused or have trouble grasping the requirements and the application process attached to the DREAM Act should incorporate an Immigration Attorney into their situation.
Immigration attorneys and legal professionals can be instrumental throughout the application process with regard to legality of status, the threat of deportation, or the attainment of permanent citizenship.
Legal professionals within the field of immigrationare well-versed in immigration legislation, form requirements, stipulations, and conditions applicable to Immigration Law in the United States.
Immigration attorneys will advise their respective clients by arranging paperwork, investigating immigration status, and ensuring the legality of all immigration-based activity and requests:
Other Information Associated with the DREAM Act
Form G-28: The Notice of Appearance for the Attorney or Representative presents the expressed permission on the part of the non-citizen for the presence of a hired attorney or approved representative with regard to an activity with regard to immigration
Although the DREAM Act was repealed on December, 21st 2010, individual candidates for the proposed legislation are not subject to any action resulting from the repeal; individual immigration status is returned to the state in which it was prior to the presentation of the Bill

7 Steps to Getting a Passport