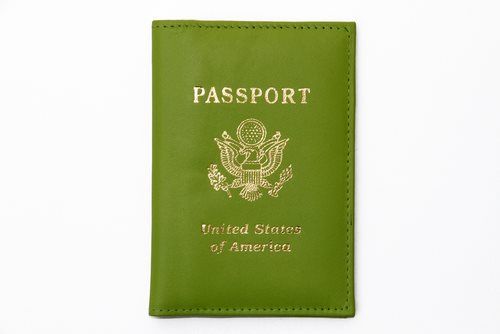 The history of American immigration as perceived in modern times did not begin until the middle of the nineteenth century. Prior to this time, subsequent to the American Revolution, nearly one-hundred percent of the nation’s populace were immigrants from other nations.
Immigration policy between 1940 and 1960 became shaped by the results of World War II. First, the War Brides Act allowed for military wives that were foreign born to immigrate to the country. In addition, American policy reflected the mounting problems presented by a large constituency of displaced persons.
The American Immigration History 1960-1980The Immigration and Nationality Actsouth-east Asian immigrantscreated further global representation in the frameworks of the American culture. In addition to the Civil Rights Movement that finally rid the nation of aggravated segregation, an ever-growing Chicano movement fought for Latin American immigrant rights.
Immigration totals continued to increase from Asian and Latin countries throughout the late twentieth century. Although European-based Americans still maintained the majority of American citizens, the minorities began rounding out and mirroring a more globalized world. After national quotas were removed, the American focus took to the process of illegal immigration.
Statistics show that a continuously larger number of illegal immigrants were entering the United States through Mexico. The majority of these immigrants came as a result of a networking effect that sent family members of past illegal immigrants over the American border. Understanding the need to address the concern of illegal immigration before it spiraled out of control, the federal legislature passed the Immigration Reform and Council Act.
On paper, the legislative initiative appeared comprehensive but failed to implement ways in which to combat future increases in illegal immigration. Immigration history disproved the efficiency of the legislation as illegal immigration multiplied at a frightening rate throughout the nineties. The continued inability to address the issues surrounding illegal immigration displays the inherent difficulties concerning immigration.

The Asylum and Immigration Tribunal