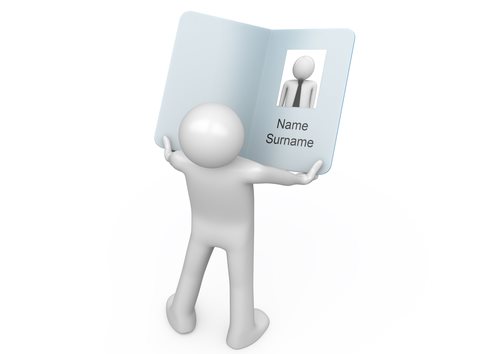 Passport photos replicate many of the written pieces of information about the
person that is listed in the person’s driver’s license. A passport photo will
allow an official to determine the individual’s eye and hair color.

Officially, passport pictures must be updated very infrequently, although an
individual may want to update their passport photo when they get a new passport
if their appearance has changed drastically since the last time they applied
for or renewed their passport.

A passport photo is often taken by a professional, so that the person applying
for a passport can make sure that not only is their passport photo the proper
size, but also meets all the other requirements in order to be considered a
valid passport photo.

Differences Between a Visa and a Passport