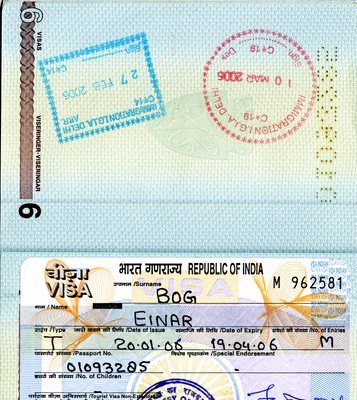 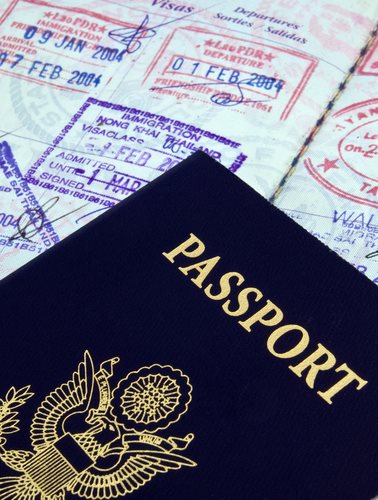 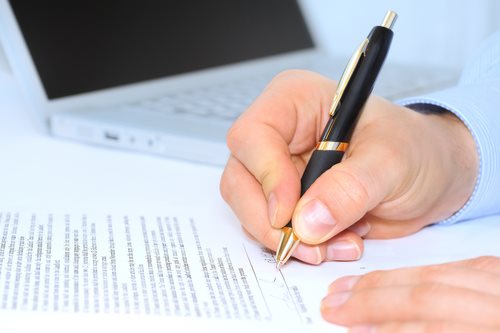 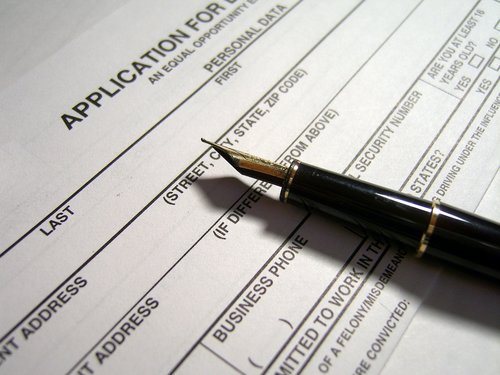 A Complete Guide to the Passport Application Process 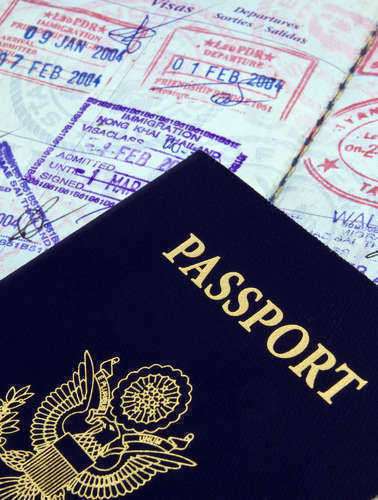 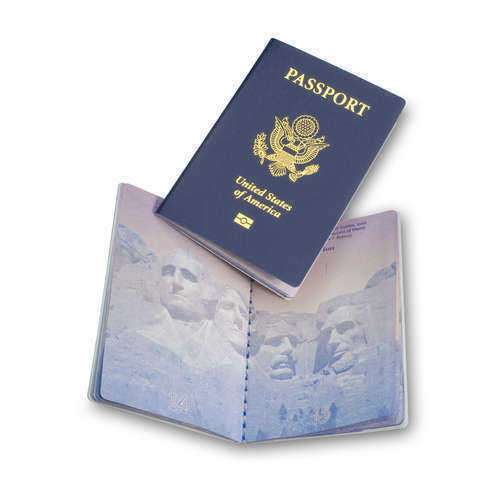 In order to expedite a passport, citizens must do one of two things. First, citizens can pay an added fee to get an expedited passport. The fee required for a quick passport is sixty dollars. Requests for quick passports are usually accommodated,  but passports do not always arrive as fast as citizens would like.
During family emergencies, or in case of emergency travel for work related issues, citizens can generally proceed directly to the passport office. In emergencies, quick passports can generally be obtained in time for the necessary travel. If this is a citizens first passport, they must apply in person. Those that have a passport and simply need to rush the renewal, can do so through the mail.
The additional fee for an expedited passport is currently set at sixty dollars. However, there are additional fees which include overnight mail and a background search if citizens that do not have the required proof of identity. Citizens should be sure that they mark “expedited passport” on all forms and documentation.
Quick passport requests should be sent securely, so that citizens can protect all documentation. Secure mailing includes specialized envelopes that protect the documents from the elements during transport. There are envelopes that are padded and weather protected, which aids citizens in being sure that the documentation reaches the passport office in one piece.
In addition, passport applications should be sent using a form of mail service which allows the applicant to track all paperwork. There are several options for tracking mail. Return receipt is generally effective and also allows citizens to be aware of when their documents reach the passport office. The office will do everything possible to honor requests for quick passports. However, citizens must be sure that they send all of the proper documentation and forms. Those that must apply for their first passport
In emergencies, citizens can go directly to the passport office and request an expedited passport. Family or medical emergencies often constitute a rush in service for quick passports. While the office may request proof of such an emergency, they will generally be very accommodating. Quick passport requests are often granted when citizens fill out the necessary paperwork, have the required proof of identity and citizenship, and pay the proper fees. In addition to the correct forms being filled out completely, citizens should be clear when they will need to have their passport so that they can plan accordingly if they cannot be accommodated.

How Do Minors Get New Passports? 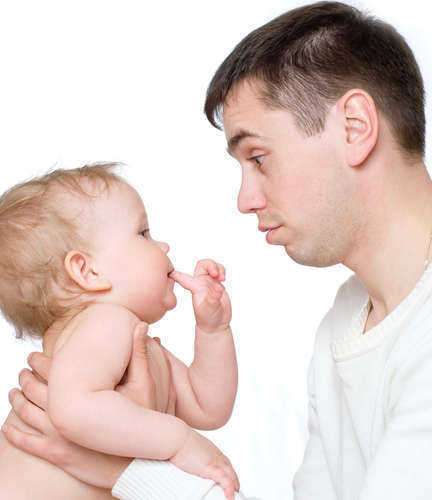 Getting a new passport

Once parents have obtained the necessary
documentation, they should also consider issues of custody of the child. A
custodial parent, or legal guardian, must be present when the child applies for
their new passport. In fact, both parents, or guardians, must sign the
documentation in order for the child to be granted a new passport. New
regulations require that anyone that is entitled to custodial rights for the
minor, must consent to the new passport being granted.

New passports require a legal signature
by the owner of the new passport. Since minors cannot sign for themselves, a
parent or legal guardian must sign for them. The parent should first print the
child’s name and then sign their own name beside it. After the signature, the
parent should put their relationship to the child in parenthesises. For
example, the child’s name would be printed, followed by the parents signature,
with father or mother in parenthesises. New passports must be signed before
anyone attempts to travel with the minor child. Taking children outside of the
United States is a serious matter and every precaution will be taken against a
non custodial parent taking the child out of the country. In fact, it is
necessary for parents to be sure that they follow all rules and restrictions
when getting and utilizing new passports for children.

New passports should be treated with
care. Parents should do their best to avoid losing the documentation. In fact,
it is not advised to allow children to carry their new passports. However,
children should have identification, including emergency phone numbers on their
person, whenever they are traveling.

Processing and Fees For A Passport 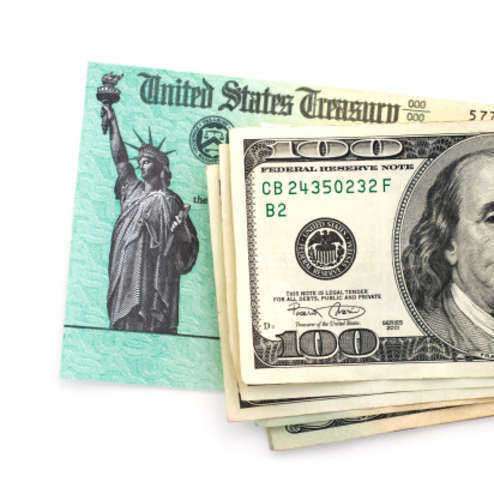 Due to new travel restrictions and rules, passports are required now more than ever. Previously, passports were not required for all travel outside of the United States. For instance, passports were not previously required for travel to Canada or Mexico. However, there are new and strict regulations that now require United States passports for citizens that wish to gain re-entry into the U.S., even when traveling to and from, those countries. Due to the increased demand, citizens should begin the passport process as early as possible. Generally, an adult passport processed costs about one hundred dollars and for children, it is a few dollars less.
Due to the new regulations and requirements, the wait for a passport can be much longer than it had been in the past. Once a citizen has filed their paperwork to obtain the passport, the wait time for receiving the passport can vary depending on many factors. First, the summer months generally involve a longer wait time due to the high demand for new passports. In addition, processing can take longer during times of natural disasters or times at which National security is an issue.  For regular United States passport applications, there is no guarantee of the length of processing time. Those that wish to expedite their passport may do so by paying sixty dollars as an expedition fee
The fee for a United States Passport is generally about one hundred to one hundred and twenty dollars. In addition to the cost of the passport, there are additional fees when a citizen wishes to expedite their United States passport. Citizens also require passport photos for their United States passport, which generally cost less than fifteen dollars at locations which specifically take passport photos.
Once an application for a passport has been completed, the wait time to receive the passport is generally four to six weeks, in the absence of extenuating circumstances, which may take the process take longer.Passports last ten years for adults and six years for minors under the age of sixteen. Once a passport has been processed in person, citizens can renew their passport via the mail. Documents should be handled with care when mailing them because they are proof of citizenship.